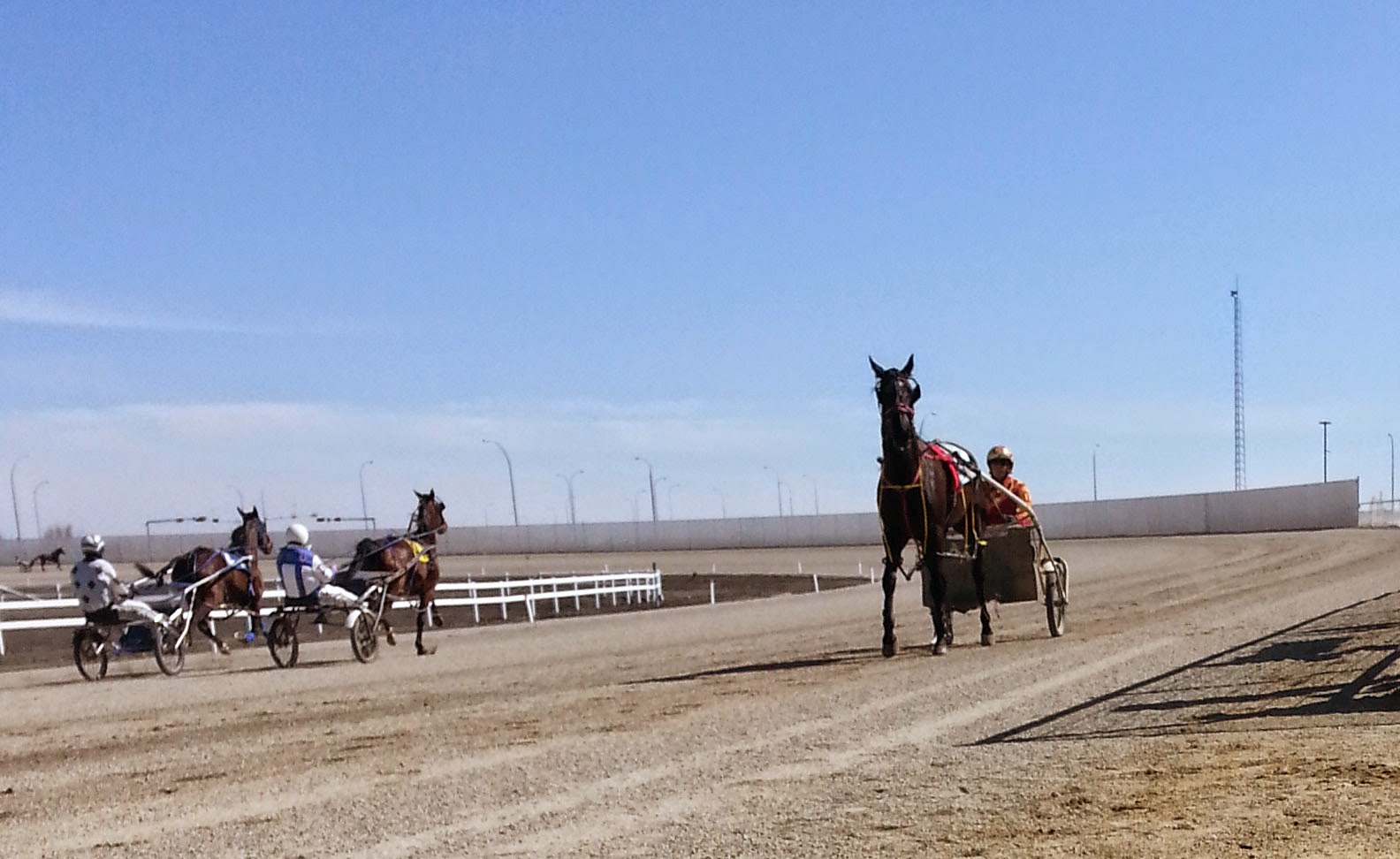 The people of my hometown have been without a racetrack since 2008 but recently the much anticipated new track has finally opened. This Saturday was the official opening day and the weekend was filled with races. I started working there as a camera operator in the winner's circle and after a bit of training and my first full weekend, it's pretty much one of the best jobs I have had. 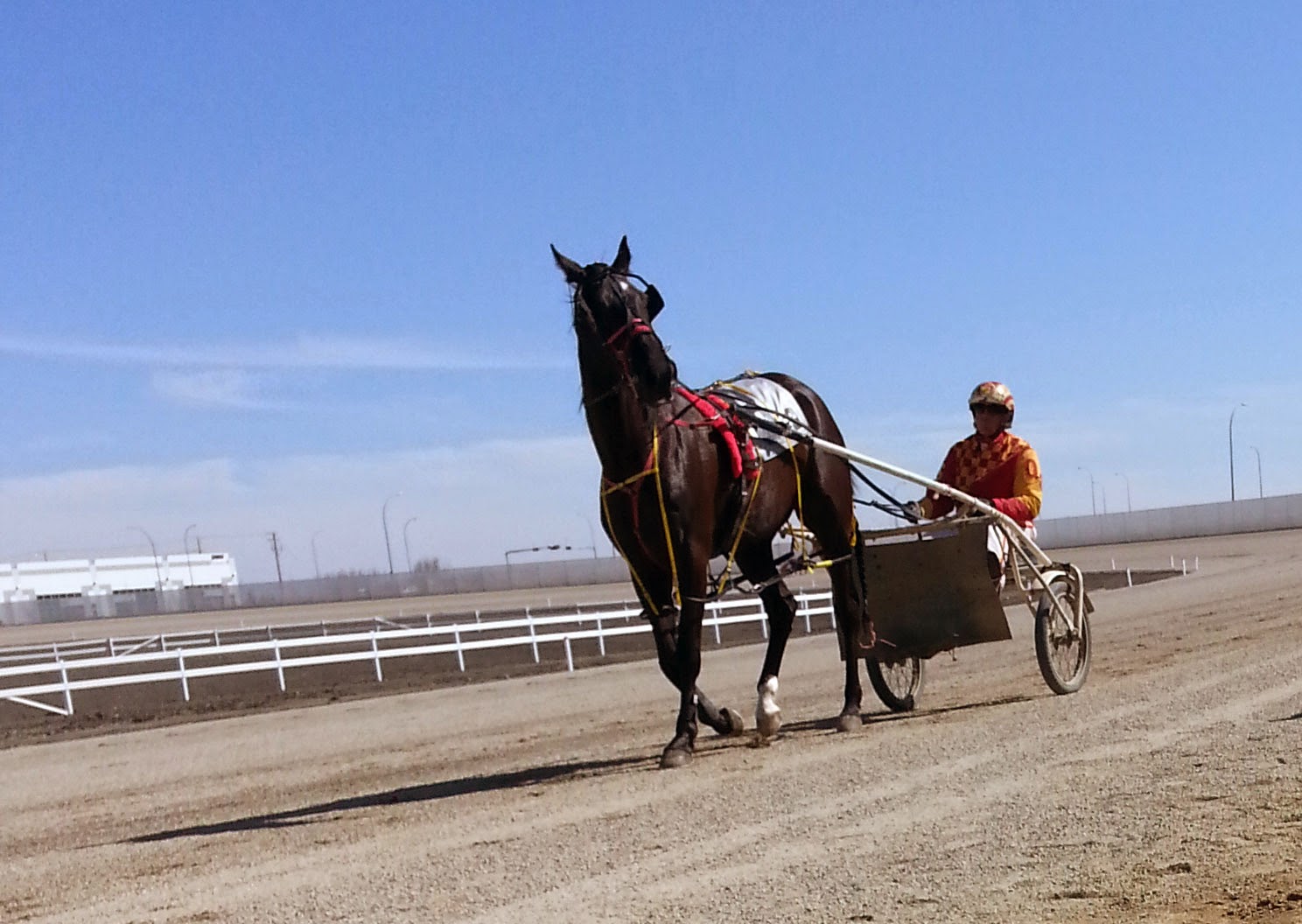 I am also able to take pictures between races which is awesome for reference so I thought I would share with those of you who read this. This year the track is racing Standardbreds only but there is hopes of securing a contract for Thoroughbreds as well next year. 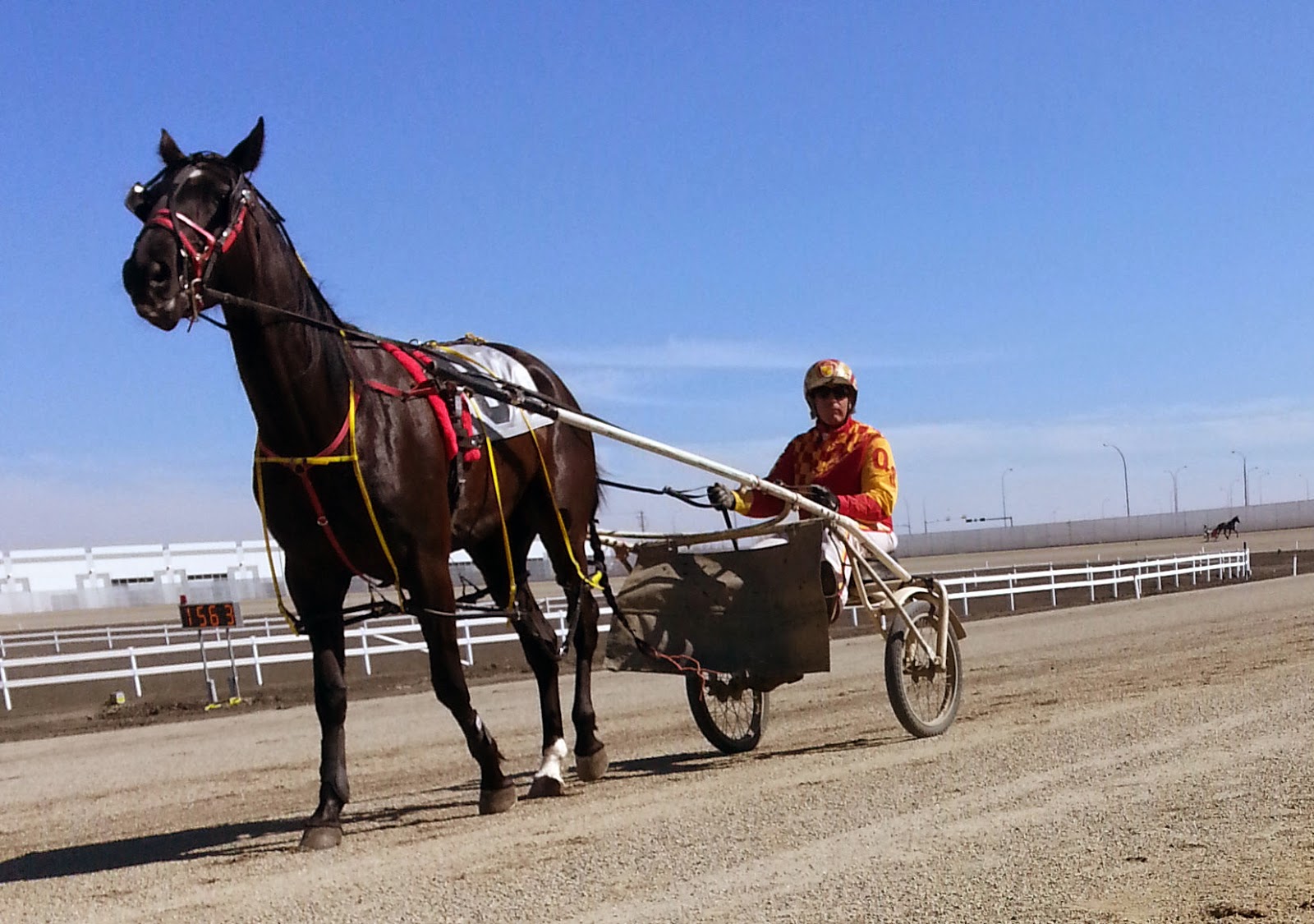 There is a huge variation in tack for each horse so it is interesting to see new gadgets. Earlier in the day some of the horses had these ear sock thingys on, perhaps it was for the younger horses, I will have to investigate further. Anyway, enjoy the pictures! 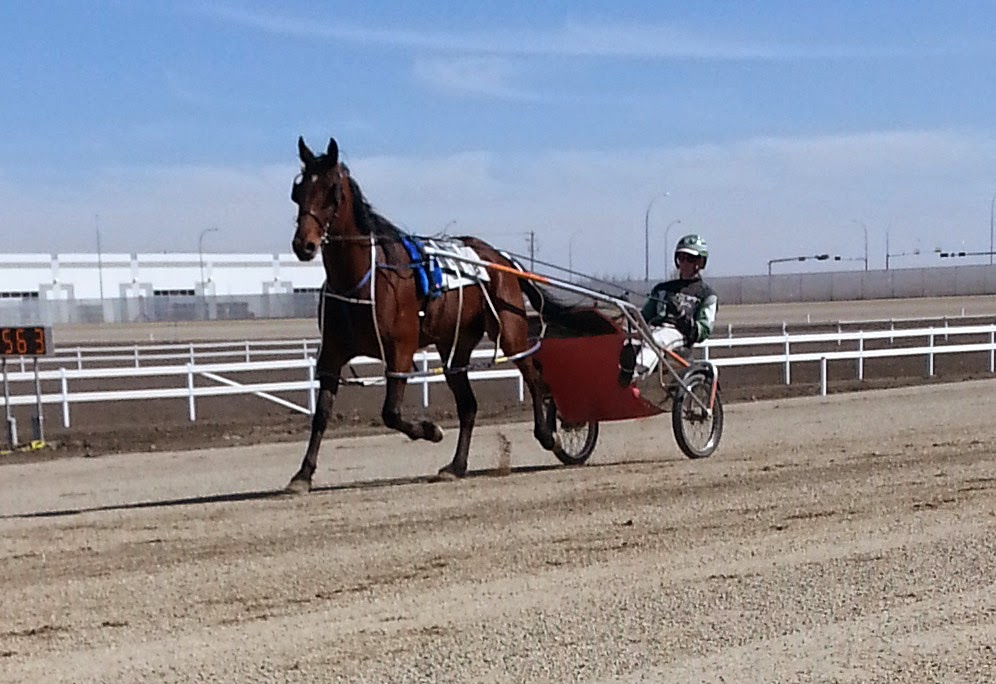 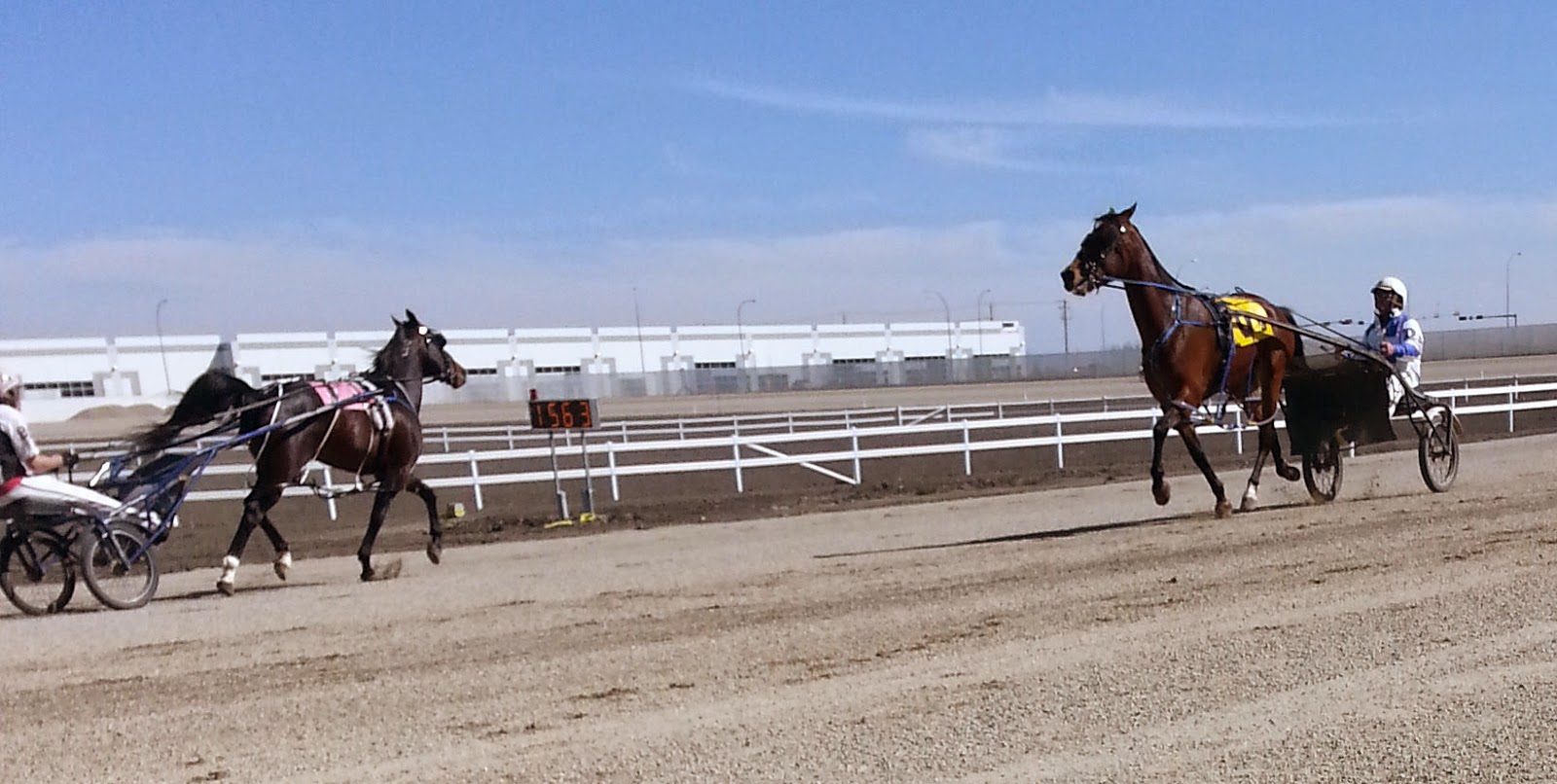 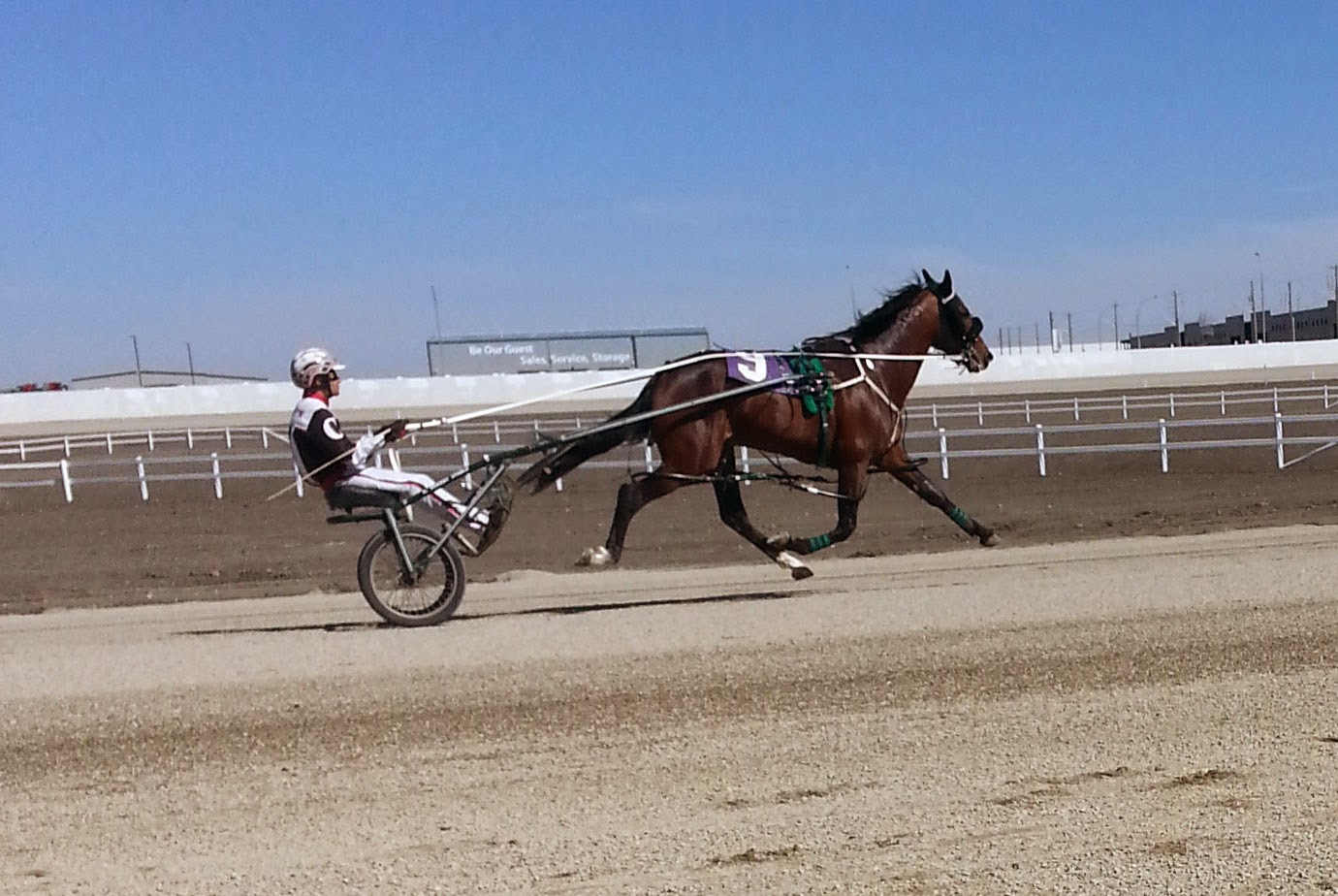 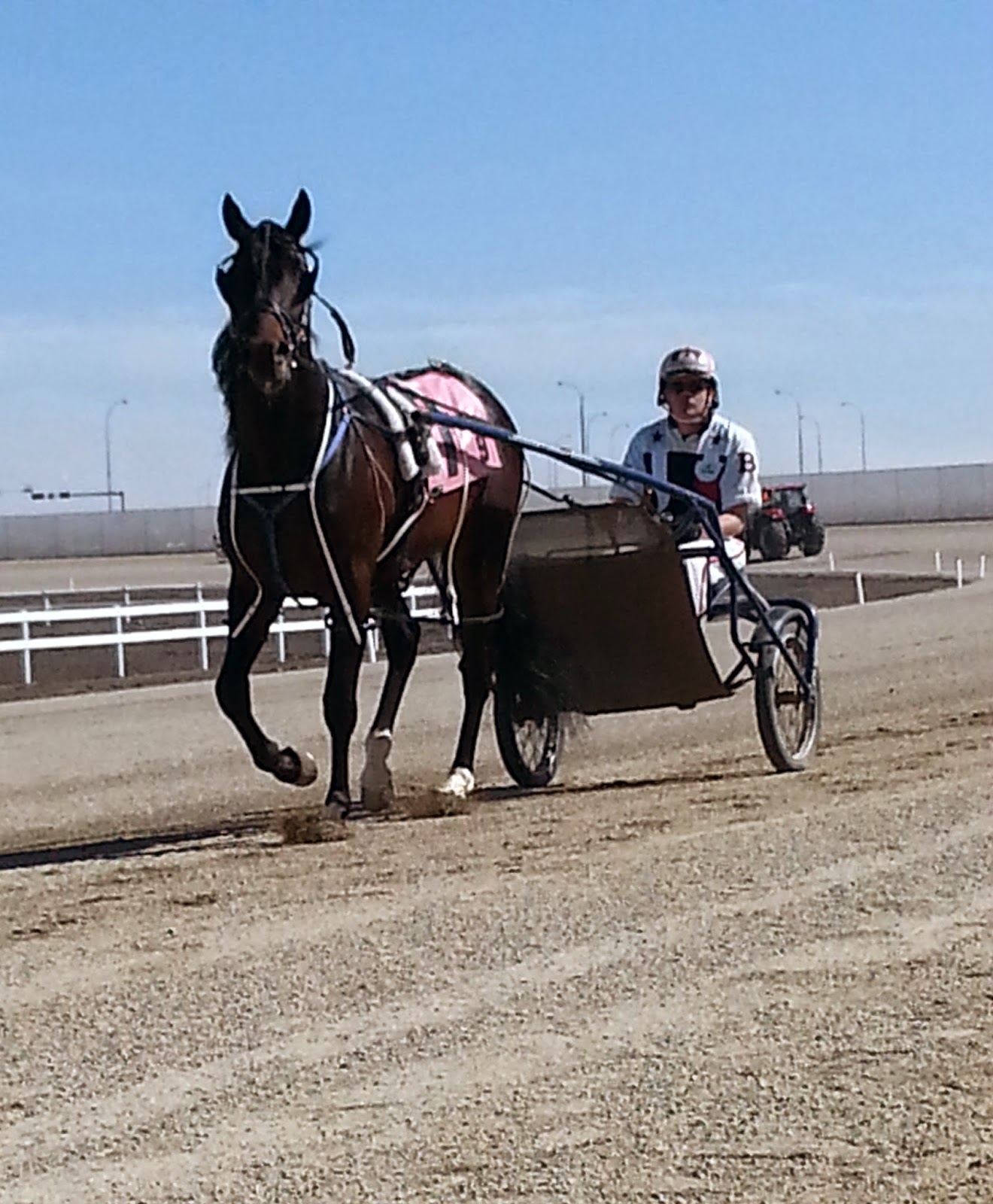 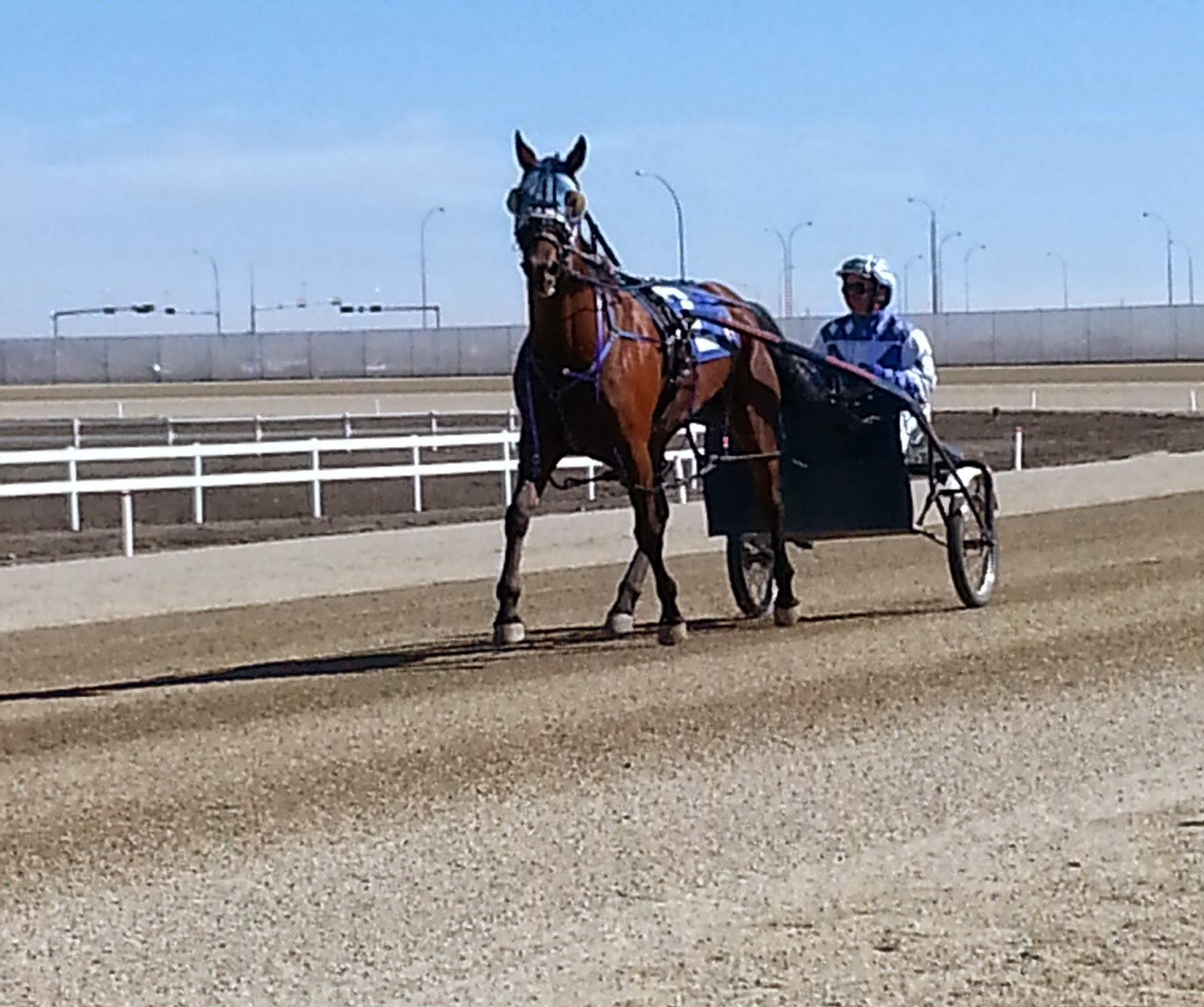