I, like many people, had been anxiously awaiting the release of Red Dead Redemption 2, the latest open world game set in the wild west. Since its release I have been busy soaking up all the lovely scenery, building strong bonds with my virtual herd of horses, and whooping it up on the high plains. I have always been a fan of the Western genre, some of my favorite books and movies being westerns, and Red Dead has been a dream come true for me to live out the harshness of the wild west from the comfort of my own home. The western gaming genre has grown over the years, my first favorite being "Gun", a sort of spiritual predecessor of Rockstar's Red Dead Redemption, I enjoyed the open world game play much better than the original Red Dead Revolver, of which I could never get past the guy strapped in dynamite, not that I had to however since I knew there would be no reward of a trusty steed in which to roam the open plain in that game. Then came Red Dead Redemption, which in its own right was revolutionary and a beautiful game, though there were things that left me wishing for more- why can't I have more than one horse? Why can't I lead my horse? Why can't I brush my horse? All the same, it was glorious. Red Dead Redemption 2 has filled in all the blanks for me- and I am absolutely loving the experience this game gives so without further adieu, here are some in game pictures I have collected so far. 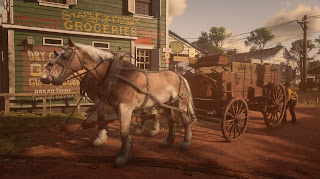 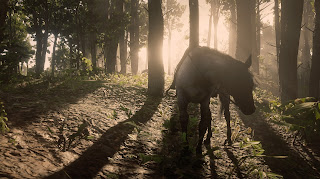 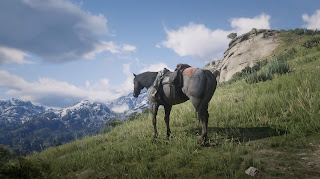 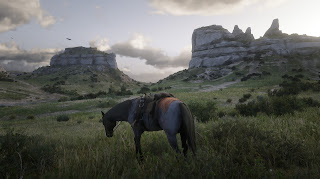 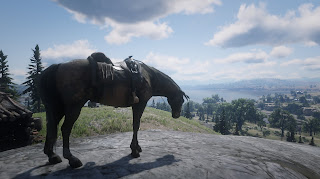 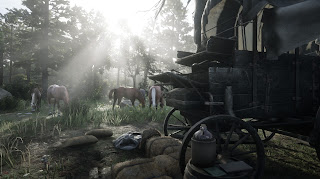 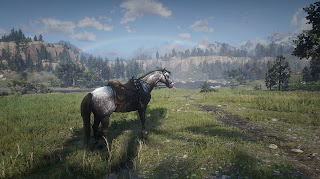 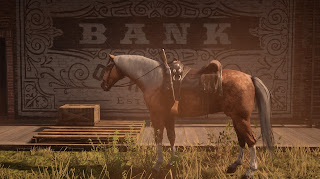 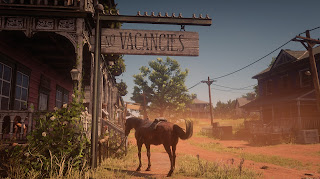 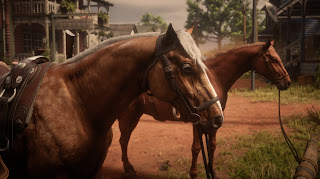 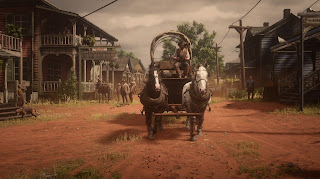 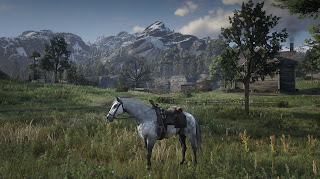 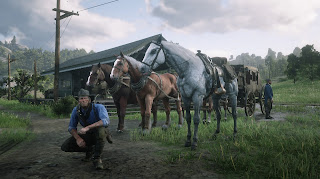 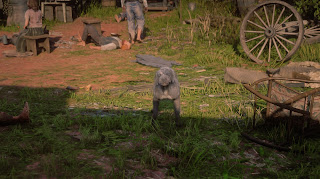 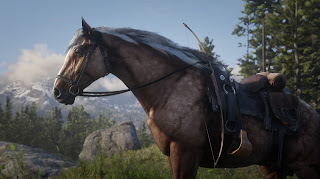 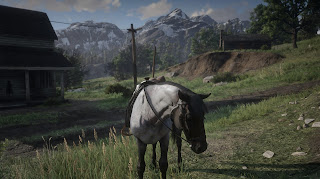 We have been busy in the studio this year and I have worked on many new patterns and saddle styles. I am working on another leg of the english saddle tutorial videos, which will be coming out soon. We also now have an Etsy shop, so check it out! In the meantime, I thought I would do a quick post of mostly images of works in progress lately, enjoy! 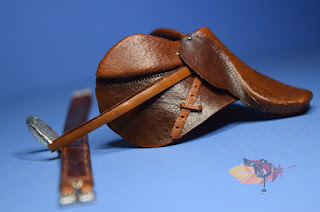 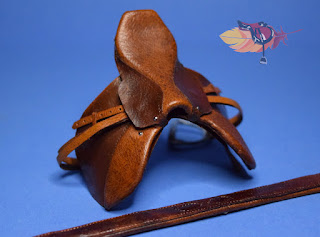 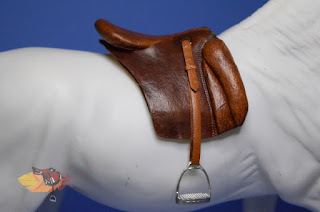 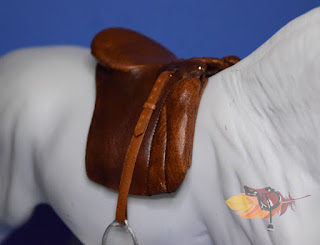 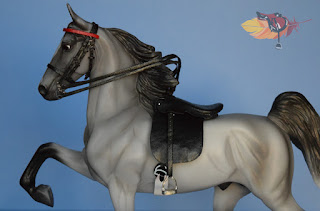 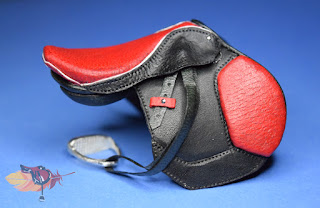 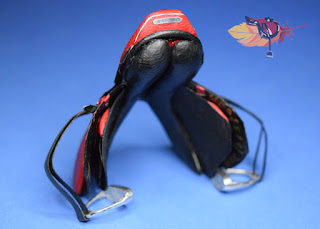 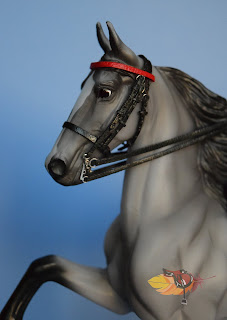